Tzuri Gueta, a graduate of Shenkar College in the Tel Aviv area, is a designer and textile engineer who has been based in Paris since 1996. Growing up on the shores of the Mediterranean, he was in direct contact with the elements of nature, and his work reflects his roots.

After settling in Paris, Tzuri worked at Trend Union, an agency run by Li Edelkoort, and went on to concentrate on textile design. He challenged the conventions of the trade by approaching traditional handicraft with unprecedented techniques. This innovative approach gave rise to surprising materials that verged on sculpture – materials that deceive the senses of touch and vision.

In his quest for textile materials, Gueta came upon silicone, and it soon became his signature material. This polymer, composed mostly of silica, possesses extraordinary properties of solidity and flexibility.

By combining silicone with openwork textile materials, Gueta invented a technique of blowing silicone into lace. The technique was patented in 2005.

Award for the most innovative collection at the White Milano trade show in Italy, 2008

Tzuri Gueta’s studio is in the heart of Paris. All the pieces he designs are made by hand on site, never using machines or molds. And being hand-crafted, each piece is unique – a fuller shape here, a more subdued color there.

“My team and I focus above all on interaction with the material. We are attuned to its demands and its quirks, as well as to all the amazing combinations it offers. In this dialogue with the material, nothing can replace handiwork and skill. We take care to convey this appreciation to everyone who comes to see us.” Tzuri Gueta

Tzuri Gueta has a team of dynamic young designers specialized in jewelry, design and embroidery working by his side.

The Tzuri Gueta adventure began in a modest workshop in Montreuil. Later, production moved to an apartment near Place de la République.

Today all the creations are made in the workshop at the back of the showroom, located under the arches of the Viaduc des Arts crafts district.

The world of Tzuri Gueta

The countless facets of silicone lace have afforded Gueta an unforeseen field for exploration that began with textile design and led him to jewelry, design objects and art. 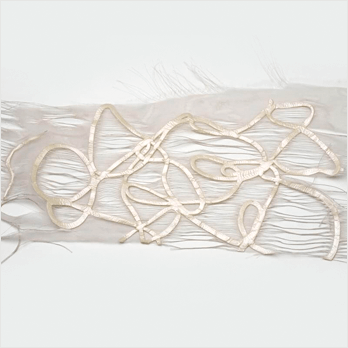 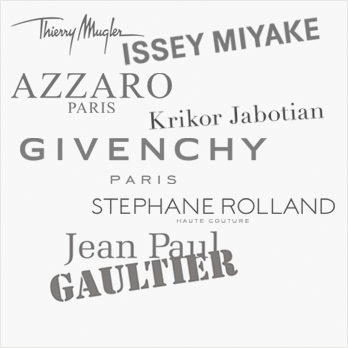 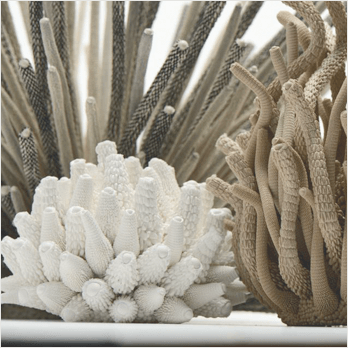 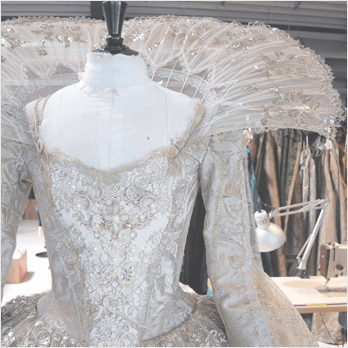 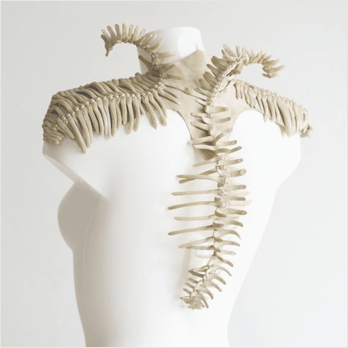 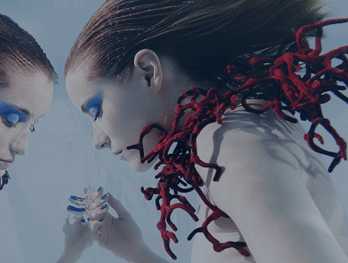